A minimalistic pine wood pendant light with great transparency. Constructed from thin sheets of pine veneer carefully bent around a pine wood frame and a white metal top. This is a rare 1970s version with a more minimalistic approach compared to Jakobssons previous versions.

Good general condition but some scratches and two very narrow cracks as seen in one image. This is well reflected in the price. Producers label still present.

Hans-Agne Jacobsen invented the laminated pine fixtures by accident during a Christmas decorations in the Markaryd store . He wanted to soften a couple of dazzling light bulbs, had some laminated pine around and rapidly put together some temporary fixtures. A customer came in and wanted to buy the arrangement and Hans -Agne Jakobsson found himself with an article that was unprecedented. Laminated pine fixtures became an export success that was sold in virtually every corner of the world.

Hans-Agne Jakobsson was undeniably one of the world’s most versatile and productive lighting designers and manufacturers in the fifties, sixties and seventies. He was also one of the best and most important designers in the Scandinavian era of golden and soft non-dazzle light. His earlier designs follow Scandinavian giants such as Poul Henningsen, Paavo Tynell and Alvar Aalto and he should be seen as important as the concurrent world renowned Nordic lighting designers Greta Magnusson-Grossman, Lisa Johansson-Pape, Verner Panton and Jo Hammerborg. 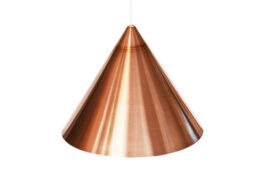 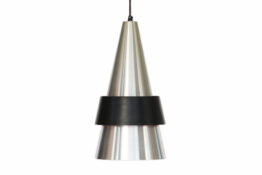 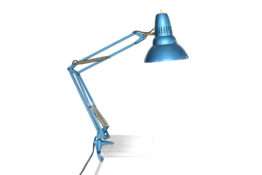 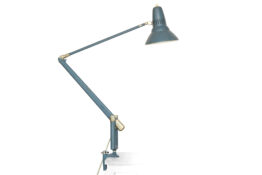 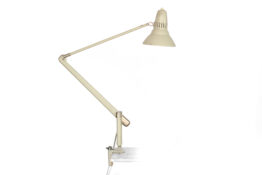 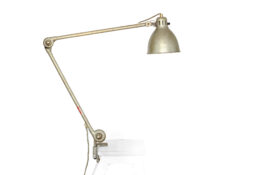 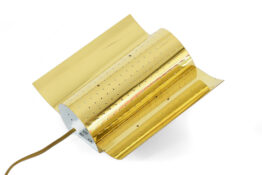 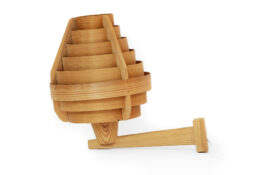 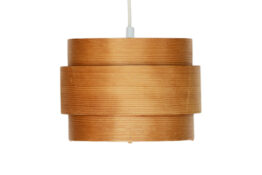 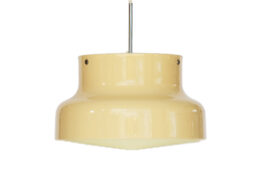